The vision of life and death of Japanese people Mountains and hot springs – (2) Mount Osore, a “sacred onsen mountain”

" The soil has a yellow color due to sulphur precipitations, and the smell of hydrogen sulfide is very strong. From place to place, you can also see stupas and statues of Jizō (Buddhist deity, protector of children), meant to comfort dead people, as well as colorful paper windmills (kazaguruma) spinning in the wind. A spectacle that you would not expect in this world".

Mount Osore (Osore-zan) is located in the Shimokata peninsula, at the northern tip of Honshu island. The silhouette of Mt Ōtsukushi, a 828 m high mountain with a perfect pyramidal shape, reflects itself in the waters of Lake Usoriyama, a caldera lake. The term “Osore-zan” refers to Lake Usoriyama and its neighboring volcanoes, including Mt Ōtsukushi. It is said that this name derives from “Usor”, which means “lake”, “basin” or “cove” in the language of Ainus, the indigenous people of Hokkaidō.

The sulfurous and acid hot springs spurting out from the bottom and the surroundings of the lake provide a mysterious light blue color. The banks of the lake are entirely made of lava, and steam spurts out through a number of small holes. The soil has a yellow color due to sulphur precipitations, and the smell of hydrogen sulfide is very strong. From place to place, you can also see stupas and statues of Jizō (Buddhist deity, protector of children), meant to comfort dead people, as well as colorful paper windmills (kazaguruma) spinning in the wind. A spectacle that you would not expect in this world. 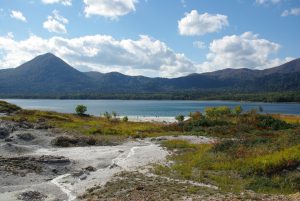 *Jodo comes from "Gokurakujodo" which means the world without suffering in Buddhisme. Hama means Beach.

Mount Osore is the most northerly located “sacred mountain” (sangaku reijō) in Japan. It is home of the Bodai-ji temple, which was founded in the 9th century by Ennin, a famed Buddhist monk of the Heian period. Like Mt Tateyama, this mountain has long been the target of a popular faith as a place where the souls of the dead gather. In Mount Osore, you can find the Sanzu-no-kawa river, which marks the frontier between the world of the living and the world where the souls of the dead go, a place called Sai-no-kawara, which prematurely dead children recklessly try to repair by piling up stones but that the devil wants to destroy, as well as the “Valley of Hell” (Jigokudani). This landscape reflects the Buddhist vision of the world after death.

On the other hand, the white sand beach, part of the lake banks, is called “Gokuraku”, which is the name given to paradise in Buddhism. The fact that you can find in Mt Osore both paradise and hell differs from the case of Mt Tateyama. The entire lake banks are included in the compound of Bodai-ji temple. The famous female temple assistants called “Itako” take part in the grand festival (ō-matsuri) which is held every year in July. Through “kuchiyose”, a ritual enabling communication with dead people carried out by these Itako, people get news about their beloved family members who passed away, and often shed tears of relief. 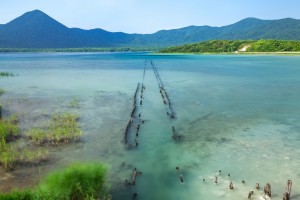 The Sanzu river is the river where the dead must pass in Buddhisme.

The shukubo (temple lodging) of Mount Osore includes a bathing facility fed with natural hot water. Also scattered within the large compound of the temple are four rustic bath huts, which anybody can use. Men and women are basically separated; but the “Hanazome-no-Yu” bath, located at the back of the compound, allows mixed bathing, and people can also use it for therapeutic purposes. This bath has a long history since it was presented 250 years ago by Masami Sugae in its travel journal: “A water with a beautiful light blue color spurts out in Hanazone-no-Yu…”.

The basin is separated into three parts, and the natural hot water it contains has a white, slightly blue color which presents fascinating color variations. Like in the case of wine, it is not exaggerated to use for hot spring water the word “terroir”, referring to properties that the soil reveals after years of maturation. 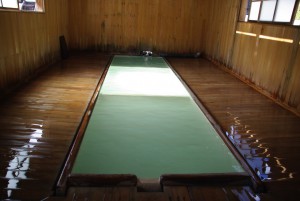 In Mount Osore, there are times when living and dead people can communicate. Here there is no frontier between life and death. Outside the bath huts, it is obviously a hellish landscape, like in the Hell of Tateyama. But once you enter one of these baths, your skin in contact with the beautiful natural hot water, you can relax both physically and mentally, and feel at its fullest the joy of being alive. Mount Osore is, literally, a paradise within hell. It is one of the precious “sacred mountains with hot spring” (onsen reijō) that you can find in Japan. 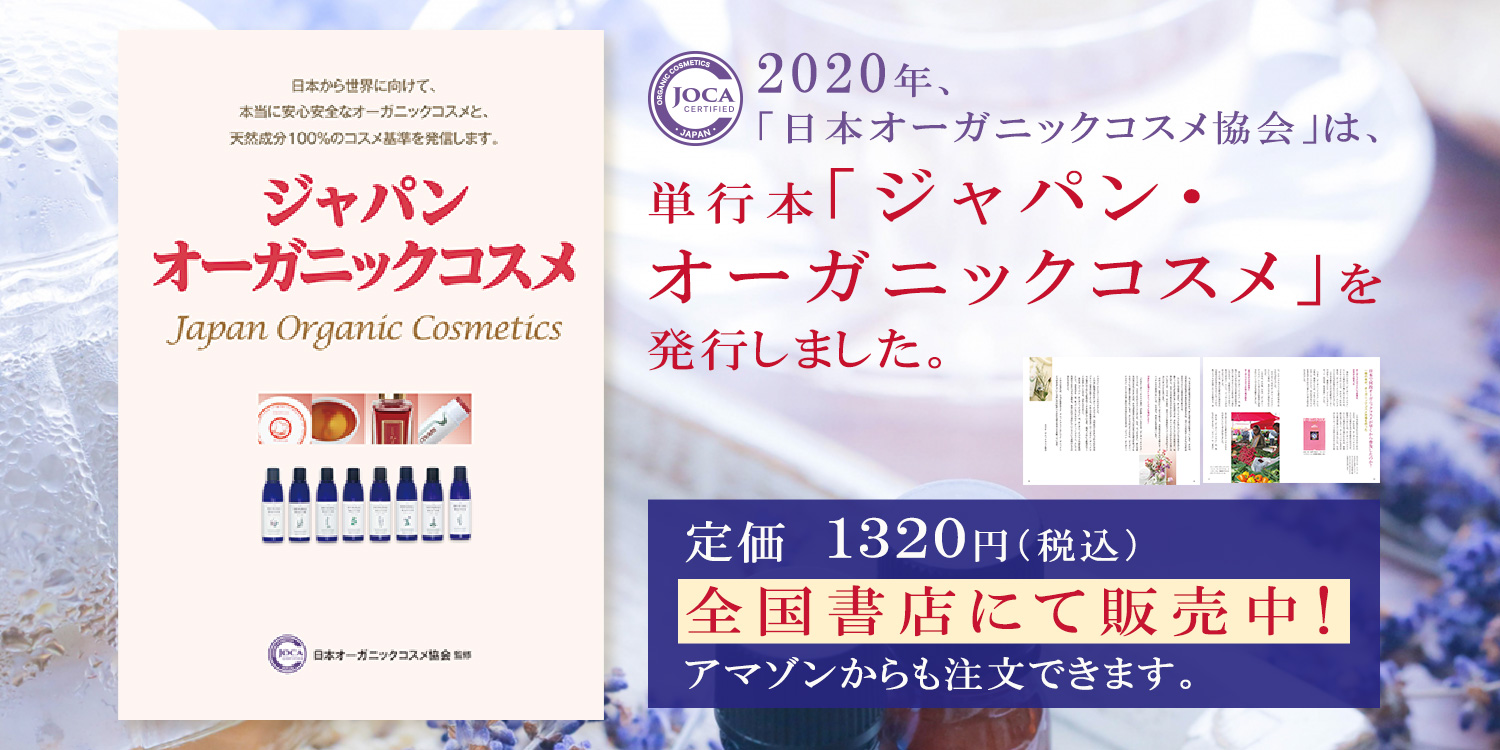 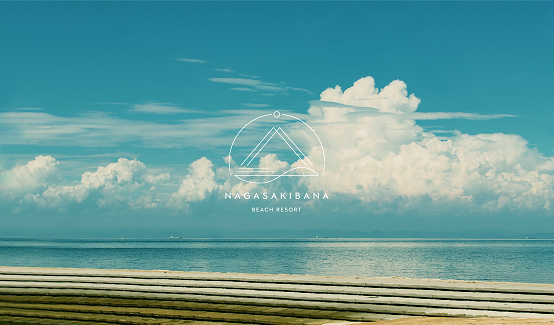 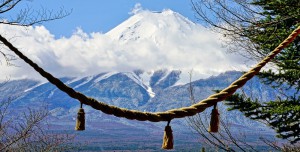 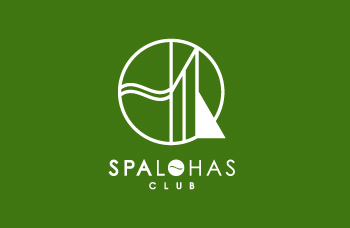